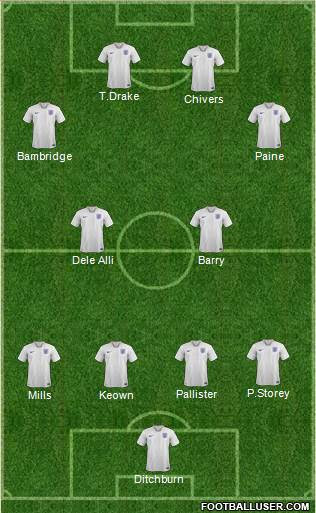 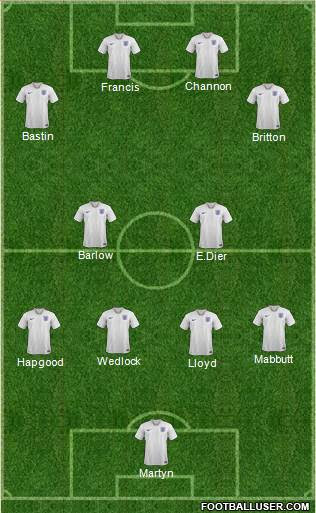 Posted by Soccer, football or whatever at 1:23:00 AM No comments:

Real Madrid is the most successful club in soccer's history.  They have won more titles in Europe than any other clubs. Of course, their players were among the greatest of all-time.  This post is about my Top 10 ranking of greatest leftbacks in Real Madrid's history.  But every fan has their favourites and opinions.  The ranking is extremely subjective.  Some player played in multi-positions.  Sometimes, people would even argue about the position of each player considered.  For this goalkeeper blog, I do not have this issue.